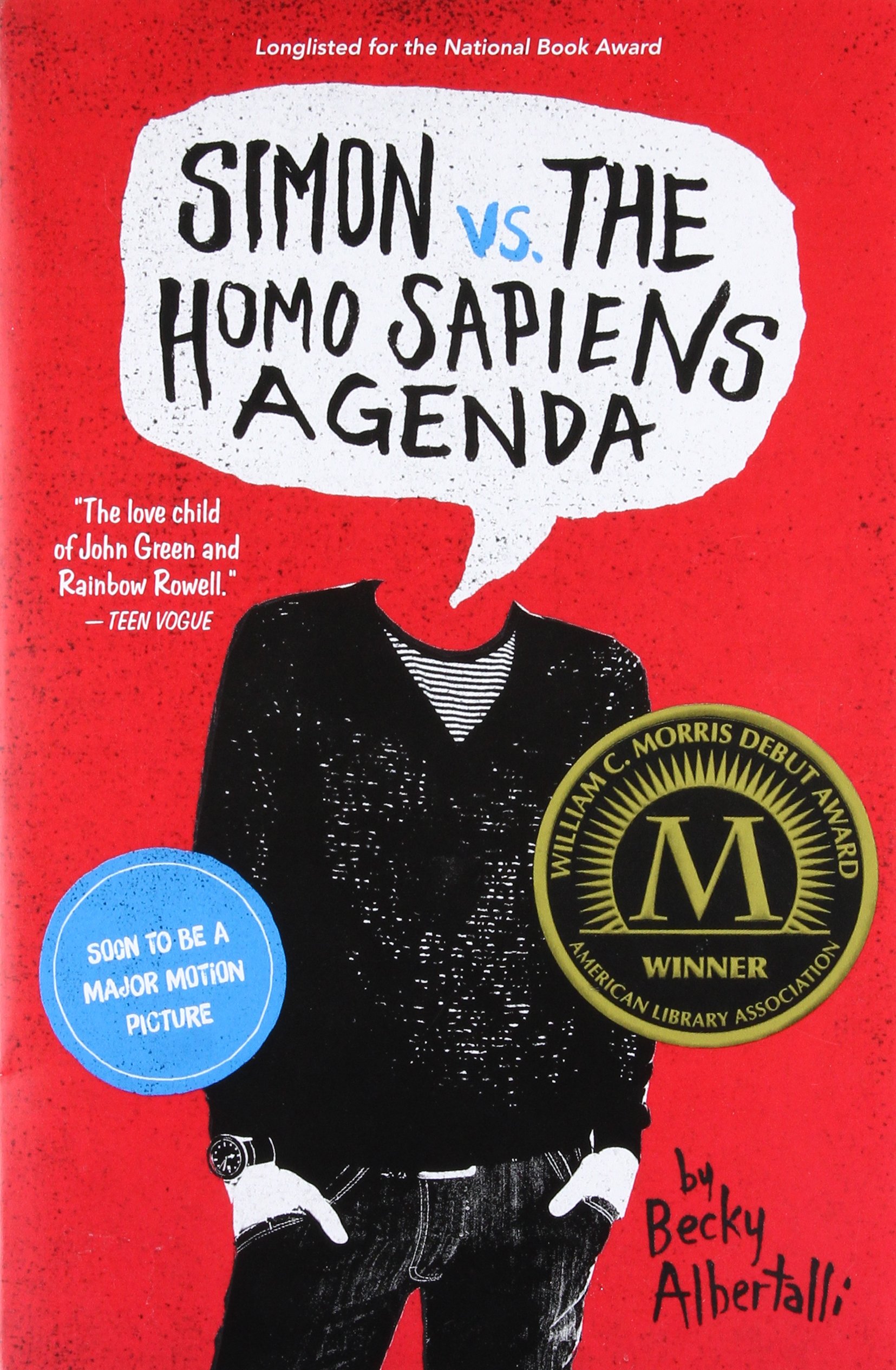 21 thoughts on “Review: Radio Silence by Alice Oseman | where has this book been all my life???”