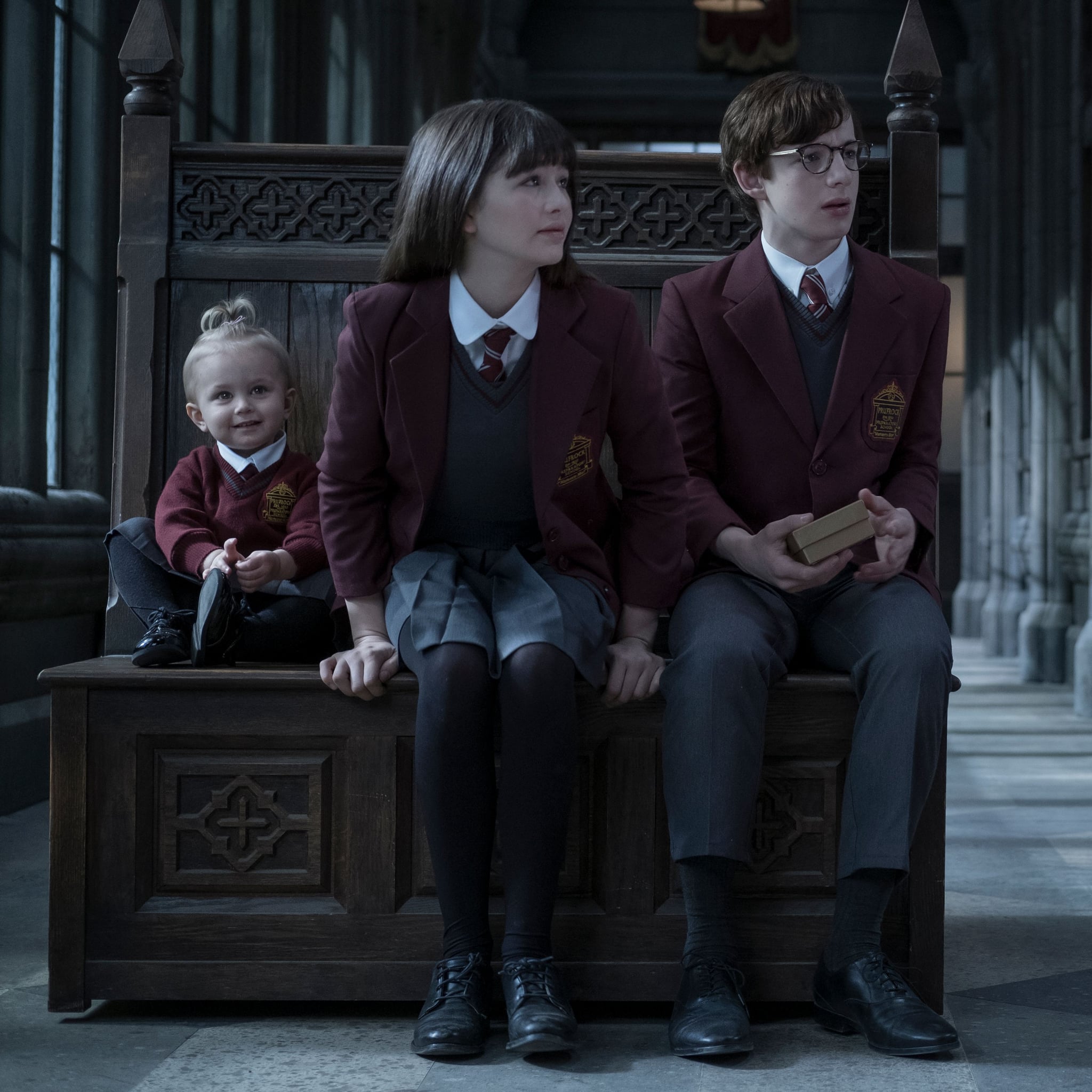 Currently reading: The Book of Dragons edited by Jonathan Strahan