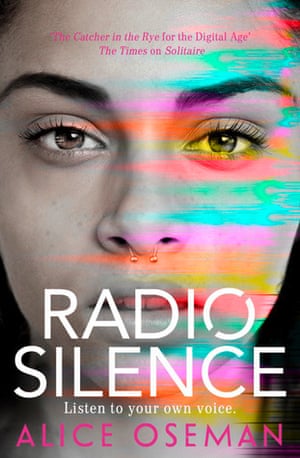 16 thoughts on “Review: I Was Born For This by Alice Oseman”