When Ruby woke up on her tenth birthday, something about her had changed. Something frightening enough to make her parents lock her in the garage and call the police. Something that got her sent to Thurmond, a brutal government “rehabilitation camp.” She might have survived the mysterious disease that had killed most of America’s children, but she and the others emerged with something far worse: frightening abilities they could not control.

Now sixteen, Ruby is one of the dangerous ones. When the truth comes out, Ruby barely escapes Thurmond with her life. She is on the run, desperate to find the only safe haven left for kids like her—East River. She joins a group of kids who have escaped their own camp. Liam, their brave leader, is falling hard for Ruby. But no matter how much she aches for him, Ruby can’t risk getting close. Not after what happened to her parents. When they arrive at East River, nothing is as it seems, least of all its mysterious leader. But there are other forces at work, people who will stop at nothing to use Ruby in their fight against the government. Ruby will be faced with a terrible choice, one that may mean giving up her only chance at having a life worth living.

So the primary reason I picked up this book is because my roommate is OBSESSED with it. Also, the movie is coming out soon with Amandla Stenberg, so I can’t miss that. I didn’t initially have a huge interest in the premise, since it sounded like a pretty run-of-the-mill dystopian to me, but OH BOY it ended up being a heck of a lot more than that.

I ended up genuinely enjoying this book from start to its devastating finish. It far exceeded my expectations, and now I NEED to read the next book!

I’ll admit that starting off was a bit slow, since the first hundred pages is mostly exposition and buildup. Which I can understand, since there’s a lot we need to understand about this world we’re stepping into. Luckily, it’s intriguing enough that I wanted to keep going anyway, and when things started happening, they started happening. Once Ruby meets the three other main characters, the pace picks up, and from that point on, I didn’t want to put the book down.

Even though the story did feel like it was setting up for the rest of the series, it worked well on its own and kept the excitement going throughout the whole book. There were so many tense moments that I was glued to the page, my eyes flying along because I needed to know what was going to happen next.

I love all of my children.

Ruby is a truly wonderful protagonist – she’s capable and smart and incredibly strong, despite the horrifying situations she’s constantly placed in and her moments of doubt and weakness. She doesn’t trust herself and is afraid of her own abilities, but she would do anything for the people she cares about.

Liam, aka my new son, is the greatest. He’s such a stupid idiot. (I say that with affection.) I really appreciated how he felt like a real person, whereas I feel like often the “love interest” characters in this genre don’t feel fully fleshed out. Although Liam is so much more than just a love interest.

Chubs and Zu are the other two main characters, both of whom I also love. Even though not as much of the focus is on them as opposed to Ruby and Liam, they still felt like fully developed characters, and there were so many wonderful moments of bonding that they had with Ruby (and subsequently the reader).

Even though I came to love the relationships between the characters, at first it felt a bit like I was being told about them more than shown. This happened mostly between Ruby and the gang – we hear about how close they get while travelling together but don’t really get the opportunity to see it. Eventually I got on board, but it was a bit off-putting at first.

Alexandra Bracken truly has a way with words. I felt like I was transported into the story and experiencing things through Ruby’s eyes, which was both terrifying and exhilarating. During the intense action scenes, the writing conveyed such a sense of chaos and terror – sometimes I had no idea what was going on, which made sense because neither did Ruby. The writing was definitely a major strength of this novel for me.

I know I shouldn’t talk about the ending since this review is spoiler-free, but THAT ENDING. My heart is gutted. If you’ve read the book, you know exactly what I’m talking about. I was obviously already invested at that point, but when I got to the end I almost threw the book across the room. (Which is always the sign of a good, strong reaction.)

Not to mention, all the little moments when Ruby reflected on how her childhood was taken away broke my heart. The whole situation is truly awful. I sometimes forgot that these were children, and then something would remind me and I would have this moment of horror all over again. And unfortunately, children locked away in concentration camps for something beyond their control is far too close to reality these days.

This was an incredible book and I can’t wait to see it play out onscreen.

“They were never scared of the kids who might die, or the empty spaces they would leave behind. They were afraid of us – the ones who lived.” 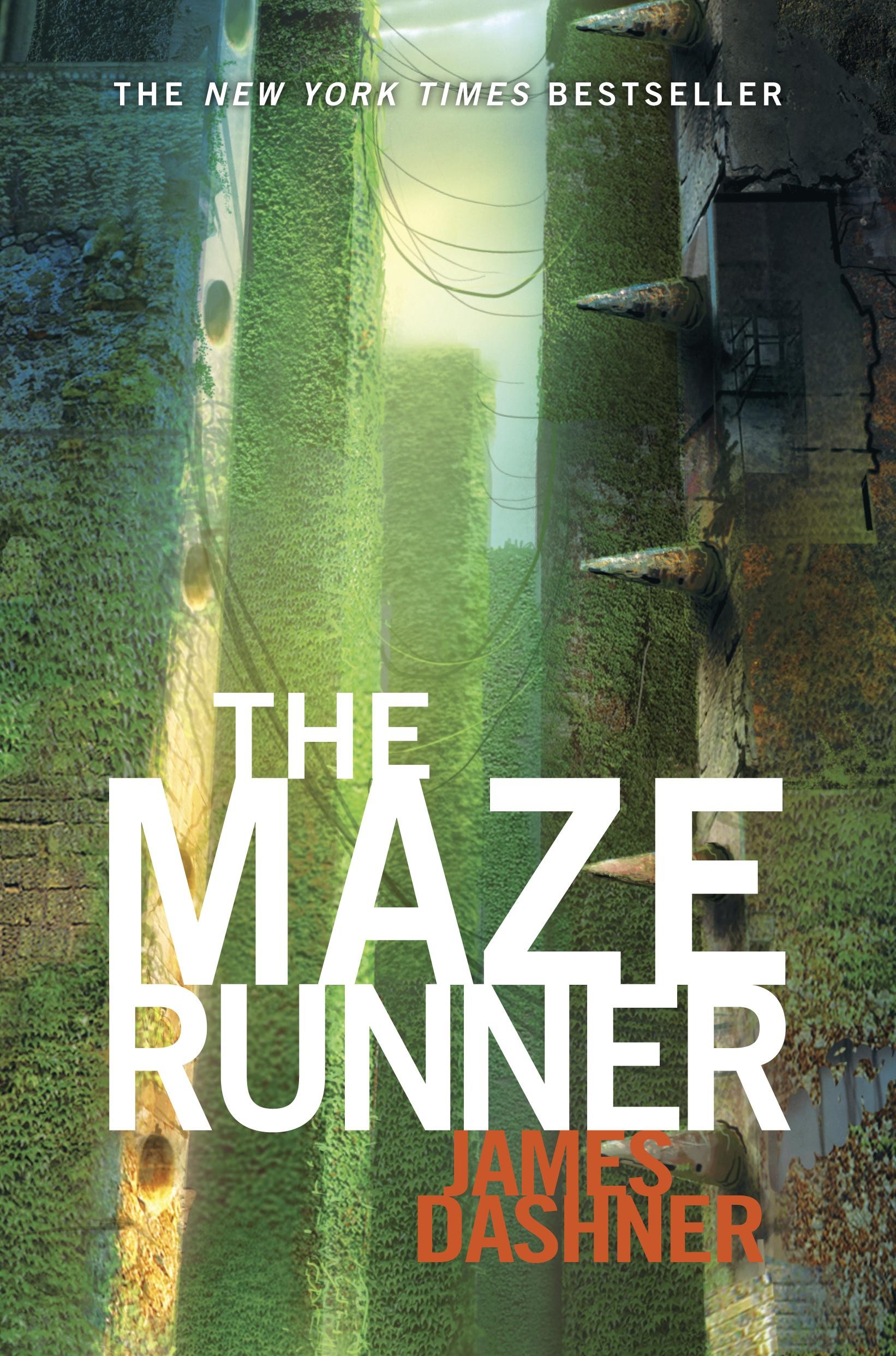 8 thoughts on “Review: The Darkest Minds by Alexandra Bracken”