In every generation on the island of Fennbirn, a set of triplets is born—three queens, all equal heirs to the crown and each possessor of a coveted magic. Mirabella is a fierce elemental, able to spark hungry flames or vicious storms at the snap of her fingers. Katharine is a poisoner, one who can ingest the deadliest poisons without so much as a stomachache. Arsinoe, a naturalist, is said to have the ability to bloom the reddest rose and control the fiercest of lions.

But becoming the Queen Crowned isn’t solely a matter of royal birth. Each sister has to fight for it. And it’s not just a game of win or lose…it’s life or death. The night the sisters turn sixteen, the battle begins.

The last queen standing gets the crown.

I haven’t really been in the mood for high fantasy lately, but I picked this up because it was there. Luckily, I think it was exactly what I needed at that moment.

Three Dark Crowns is the first book in a series that I know is going to stick with me for a long time, even though I’ve only read this one so far. It’s dark, it’s complex, it’s slightly horrifying, and I can’t wait for the rest of the series.

This book was very much character driven, which is a pretty rare thing in this kind of high fantasy. The perspectives alternate between the three queens and various other side characters.

Katharine, the poisoner, is the pitiful one. I can’t help but feel sorry for her because she’s been dealt such an awful hand, she’s so naive, and she doesn’t really know how to take care of herself. I enjoyed watching her grow stronger, though, in the course of this book.

Arsinoe, the naturalist, is the underdog that I found myself rooting for. She seems more down-to-earth than the other two, but she’s basically given up on winning and is only counting down the days until one of her sisters kills her. Kinda depressing.

Mirabella, the elemental, is the confusing one. Of the three, she’s the only one who strongly doesn’t want to take part in this ritual of killing her sisters, which immediately makes me like her, but she also makes some pretty stupid choices.

These three characters balance each other out, making each perspective shift exciting as I learned more about them and the worlds they inhabit. Even though I was rooting for Arisonoe, I almost didn’t want her to win because it would mean the other two would die, which I definitely didn’t want. The perspective shifts allowed the reader to get close to all three queens and empathize with each of them.

There were several other important side characters, particularly Jules, Arsinoe’s best friend. She was one of my favorite characters and I really wanted everything to be okay for her (even though things definitely weren’t). Things will be all better in book 2, though, right? *sweats*

The story is somewhat slow moving as it seems to be setting up for an even more epic second book. But the tension builds up gradually and kept me (figuratively) on the edge of my seat the whole time.

When I finished the book, even though I’d been through a whole range of emotions, I realized that, frankly, not a lot happened. Much of it was character moments. I still felt like I had been on a journey, though.

The characters were the driving force in this book – I found myself transfixed to their every action. I was so tense because I couldn’t think of a way that the situation could possibly resolve in a satisfying way. And, well, let’s just say that I did not see that ending coming.

I found the writing to be quite enjoyable. It was dark and lush and tense, adding to the atmosphere of the book. I was able to get a sense of place through the language, and the characters were given their own voices that differentiated them on the page. Though there wasn’t anything in particular that made the writing stand out above anything else for me, it did a wonderful job of telling the story it set out to tell.

I feel like I experienced so many emotions in the course of this book, many of them contradictory. I was happy when one of the queens succeeded at something, but simultaneously upset because it meant she was that much closer to killing her sisters! I felt like I was holding my breath up to the start of the festival, since I knew that nothing good could come of it. Even though I came into this not really in the mood for high fantasy, I ended up really invested in the story and itching to find out what happens next.

“Three dark sisters
All fair to be seen,
Two to devour
And one to be Queen” 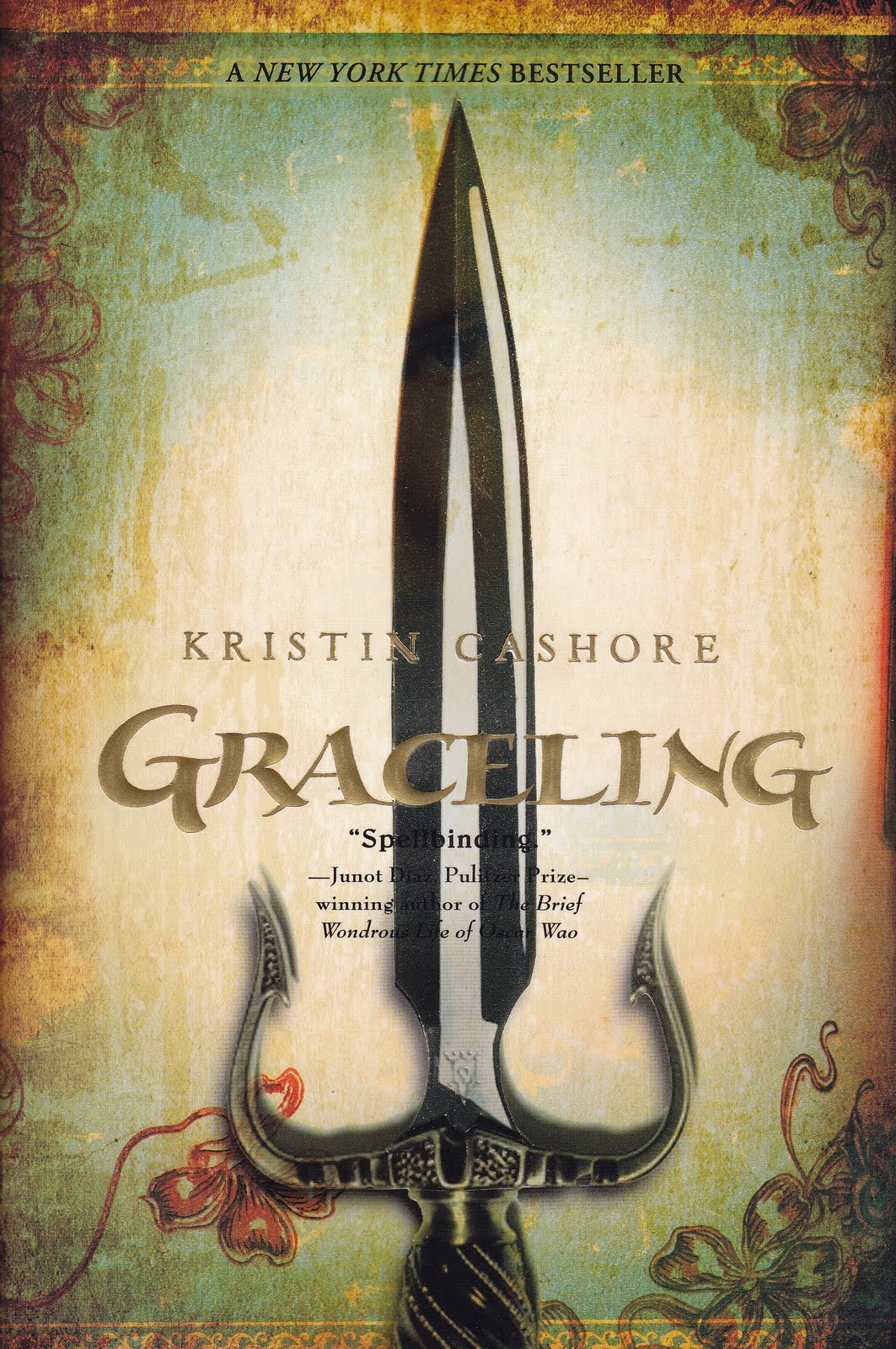 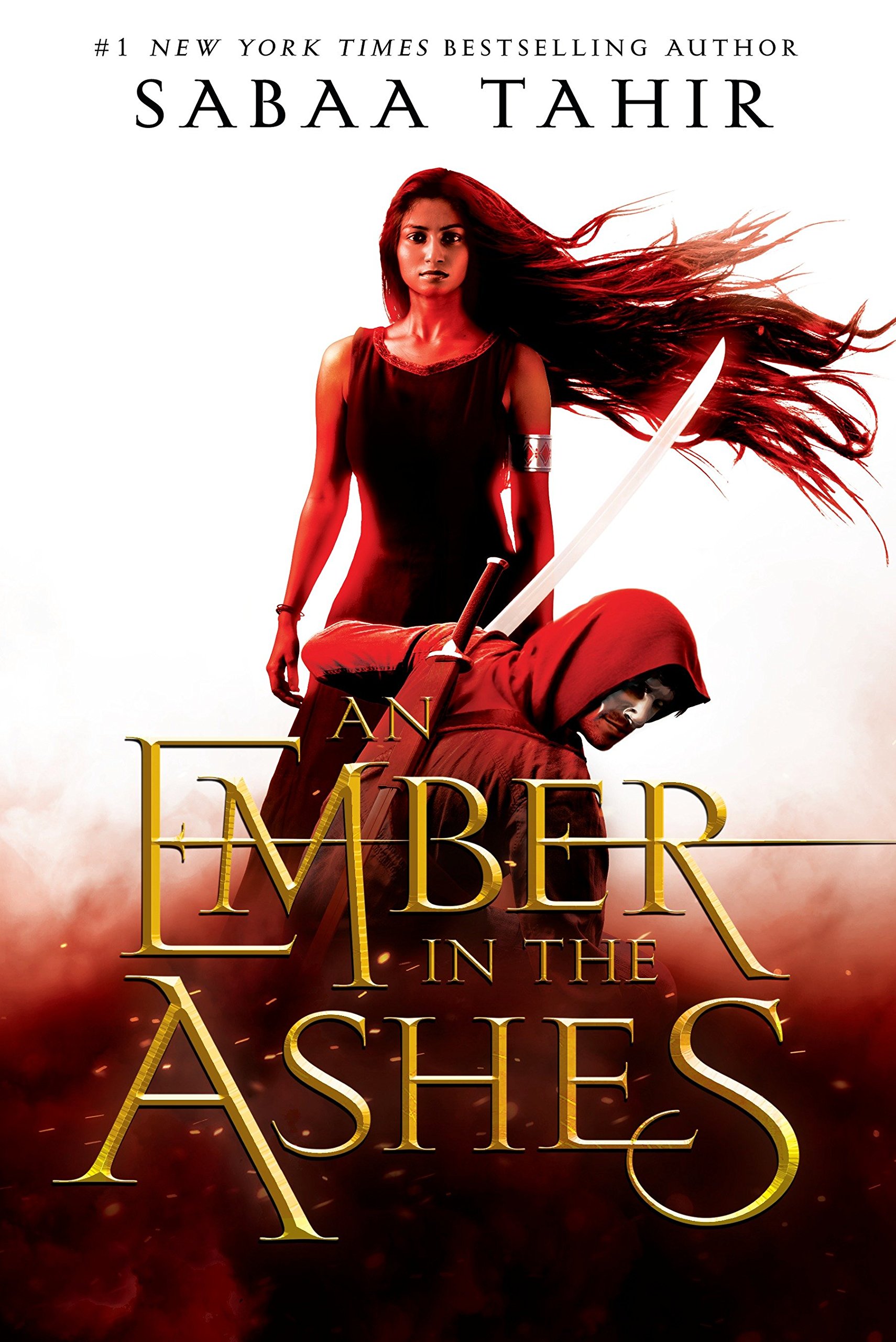 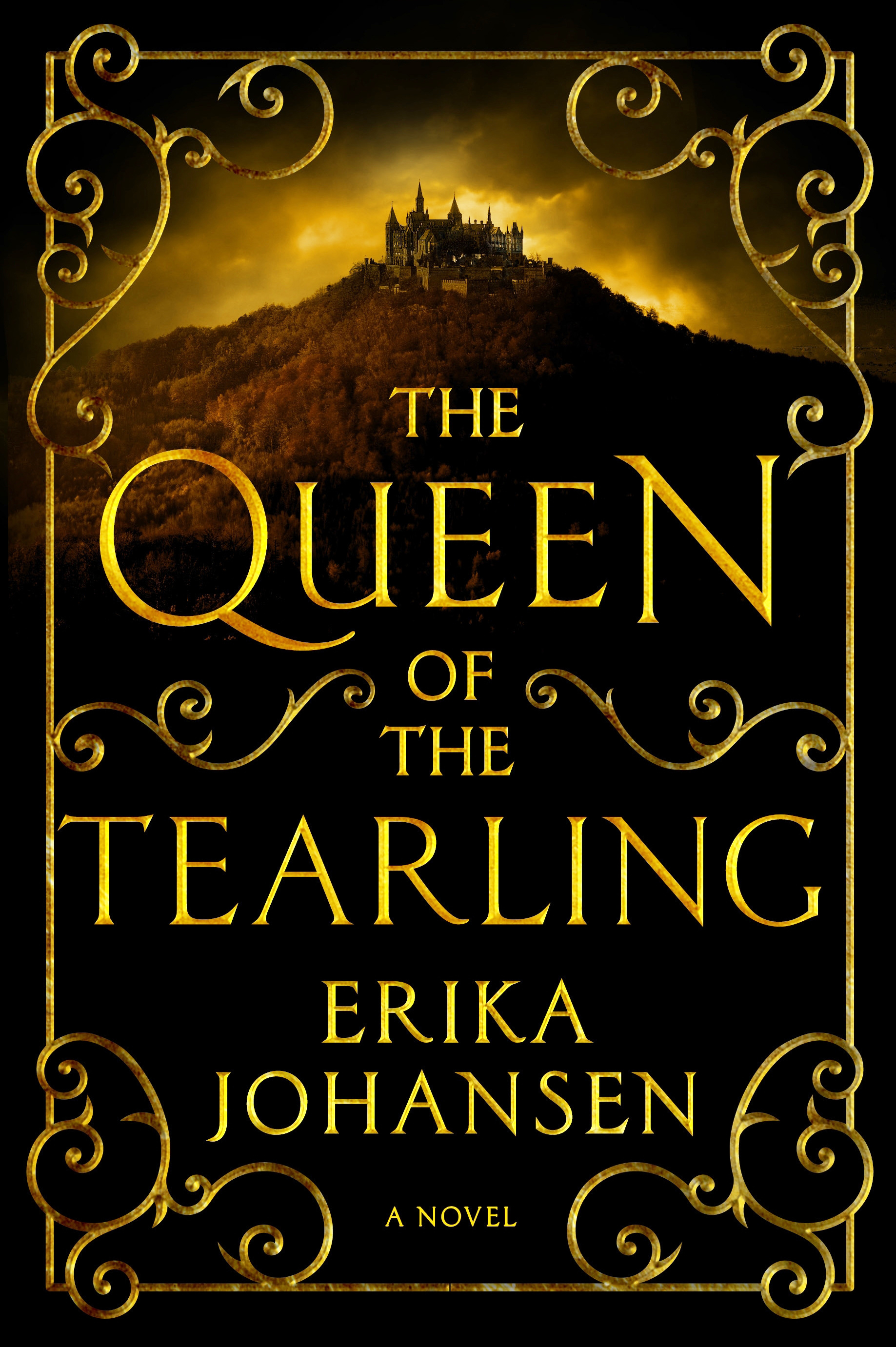