Anger Is a Gift

“You know, sometimes it does feel like we’re in one of those trendy dystopian novels. Except a lot less white.”

Six years ago, Moss Jefferies’ father was murdered by an Oakland police officer. Along with losing a parent, the media’s vilification of his father and lack of accountability has left Moss with near crippling panic attacks.

Now, in his sophomore year of high school, Moss and his fellow classmates find themselves increasingly treated like criminals by their own school. New rules. Random locker searches. Constant intimidation and Oakland Police Department stationed in their halls. Despite their youth, the students decide to organize and push back against the administration.

When tensions hit a fever pitch and tragedy strikes, Moss must face a difficult choice: give in to fear and hate or realize that anger can actually be a gift.

Obviously this is an incredibly important story in today’s world, tackling heavy issues of police brutality and interference in public schools. Anyone who’s read Angie Thomas, Nic Stone, Adam Silvera, or Jason Reynolds should pick this up…as well as just about anyone who wants to read a powerful, inspiring, and extremely relevant book,

The story follows Moss Jeffries as he tries to push back against the increased levels of police involvement in his high school, even as he struggles with anxiety from his father’s death by a police officer, and navigates his first real relationship.

I’m always a sucker for stories about teenagers rising up against corrupt authority and discovering how to be activists, no matter how many times it’s done in YA. I love that these kids compared themselves to Dumbledore’s Army, because that was the original story of this sort that made me fall in love with the trope. So obviously that part of the plot had me cheering.

Some parts of the story felt straight-up dystopian, the kind of things that don’t happen in real life. But, of course, they do happen, which was why this story felt so important and terrifying. The plot went places that I did not expect and pushed to lengths that shocked me. During certain parts, I was on the edge of my seat. Don’t expect to be bored during the climactic scenes of this book.

Despite having a strong, driving plot, this ended up being quite a character focused story, particularly centering on the main character, Moss Jeffries. He was a truly wonderful main character and I felt like I understood this world so much better seeing it through his eyes. His anxiety sometimes felt so visceral, not just around police officers, but also surrounding intimacy and certain relationships in his life. I felt like I was fighting alongside him through the entire book.

Moss’ mom, Wanda, is also a major character. I loved her so much, and the relationship between the two of them was beautiful.

Other important characters include Esperanza, Moss’ best friend, who has an interesting character arc surrounding her relative privilege compared to the other characters. And of course Javier, Moss’ boyfriend. In addition, there’s a huge cast of supporting characters, so much that it was sometimes hard to keep track of all of them. But they were amazingly diverse and showed the wide array of people in Moss’ community.

For me, the writing is where the book struggled. This is obviously a personal preference, but at times the writing felt unpolished and somewhat stilted, which unfortunately took me out of the story. I’d find myself mentally editing a line to make it less awkward, which isn’t exactly what I want to be doing when reading a book. Besides the weak moments, though, there were still spots that shone.

Anger Is a Gift is an incredibly moving story about the power of anger and how it can fuel action and activism instead of causing helplessness. I hear about this kind of police brutality against people of color in less privileged neighborhoods, but sometimes the true horror of these things don’t really become clear until it’s in a story. This book so clearly demonstrated the far-reaching evil of the racism and violence that actually does exist in America today, and it inspired me to turn my anger into productive activism.

“Anger is a gift. Remember that. You gotta grasp on to it, hold it tight and use it as ammunition. You use that anger to get things done instead of just stewing in it.” 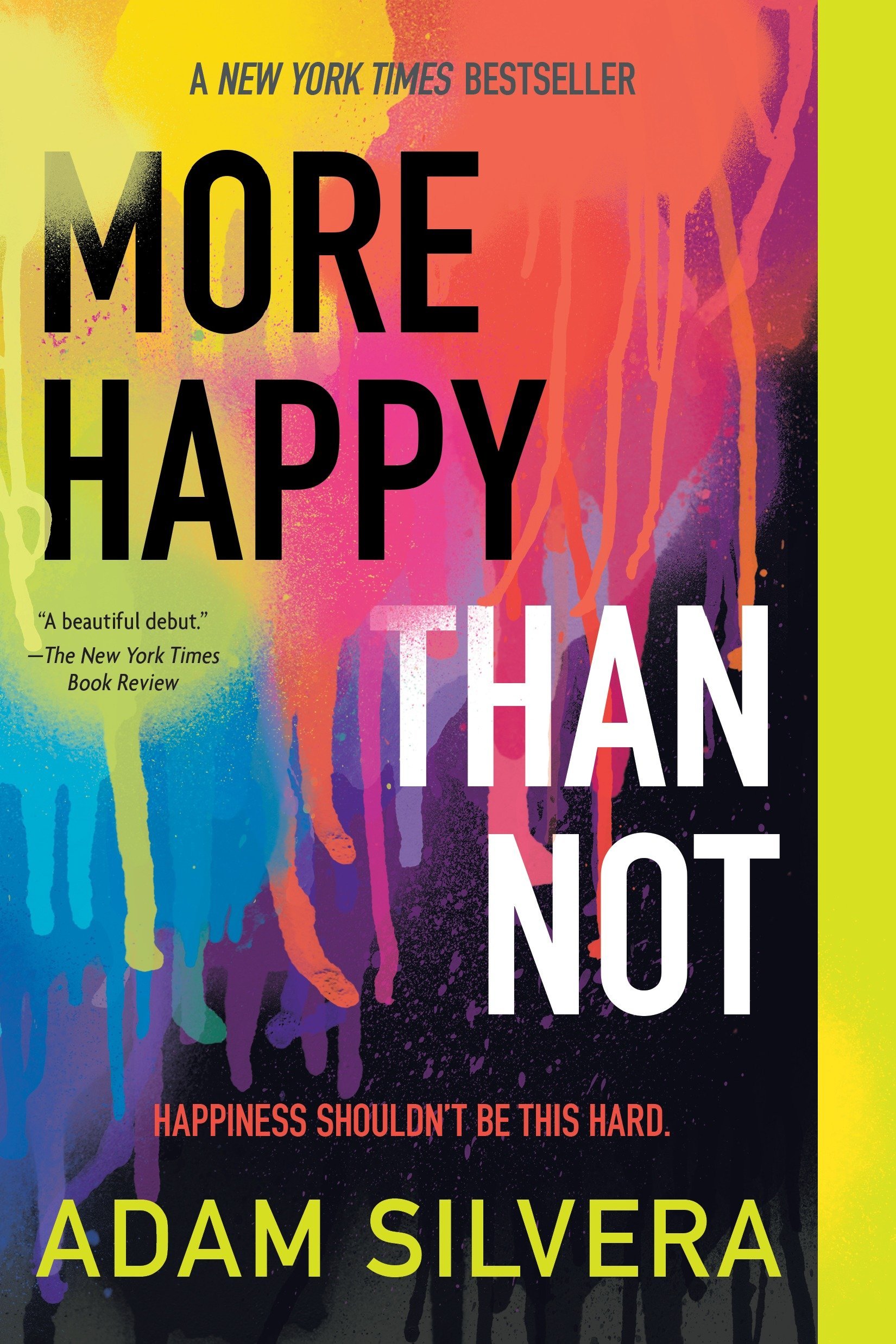 3 thoughts on “Review: Anger Is a Gift by Mark Oshiro”