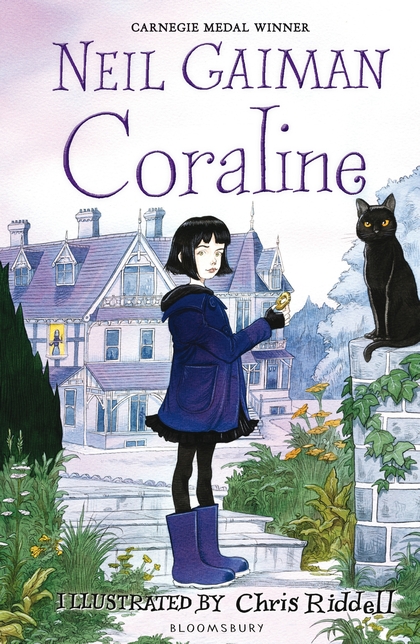 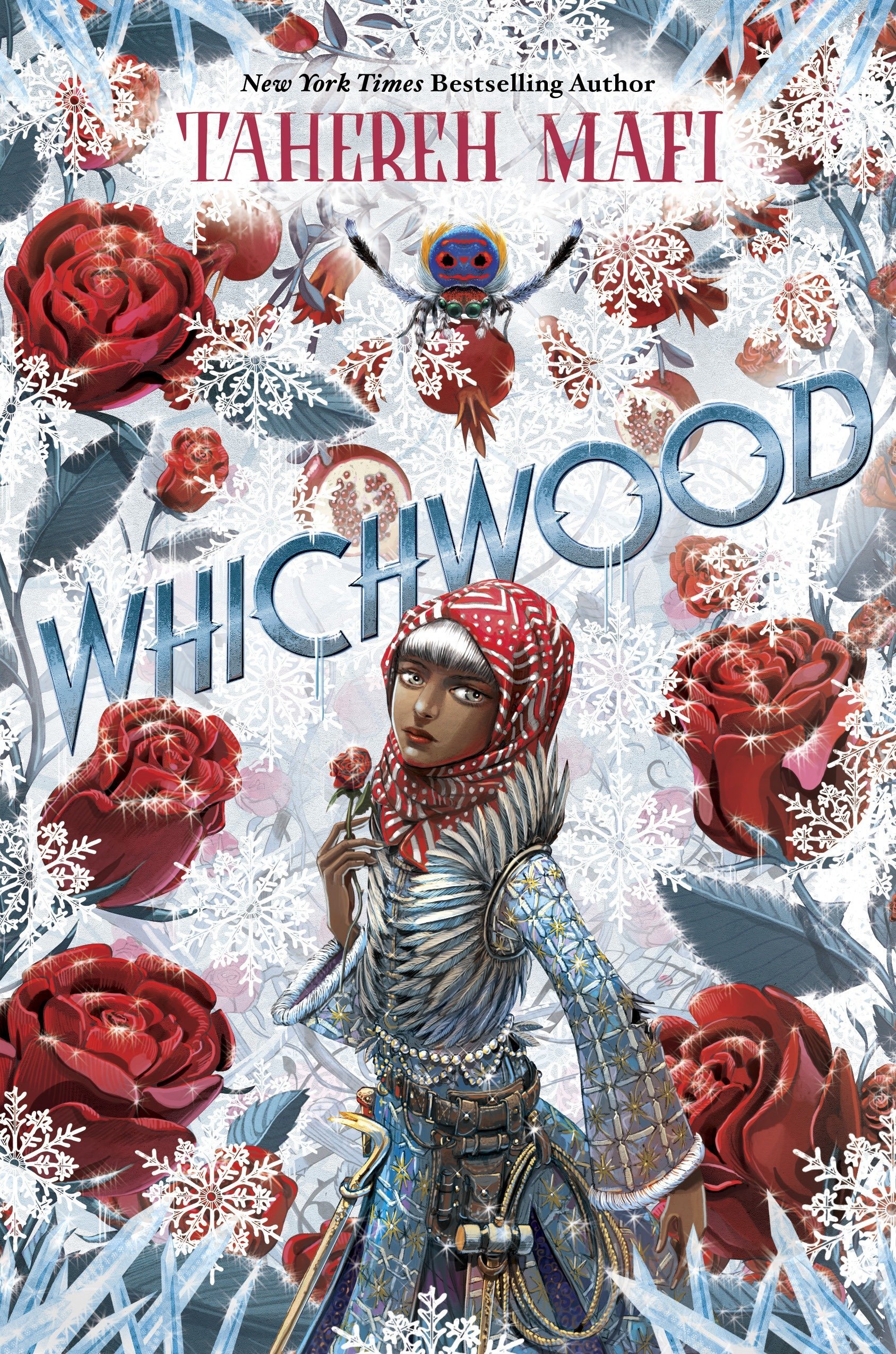 Currently reading: When We Were Magic by Sarah Gailey