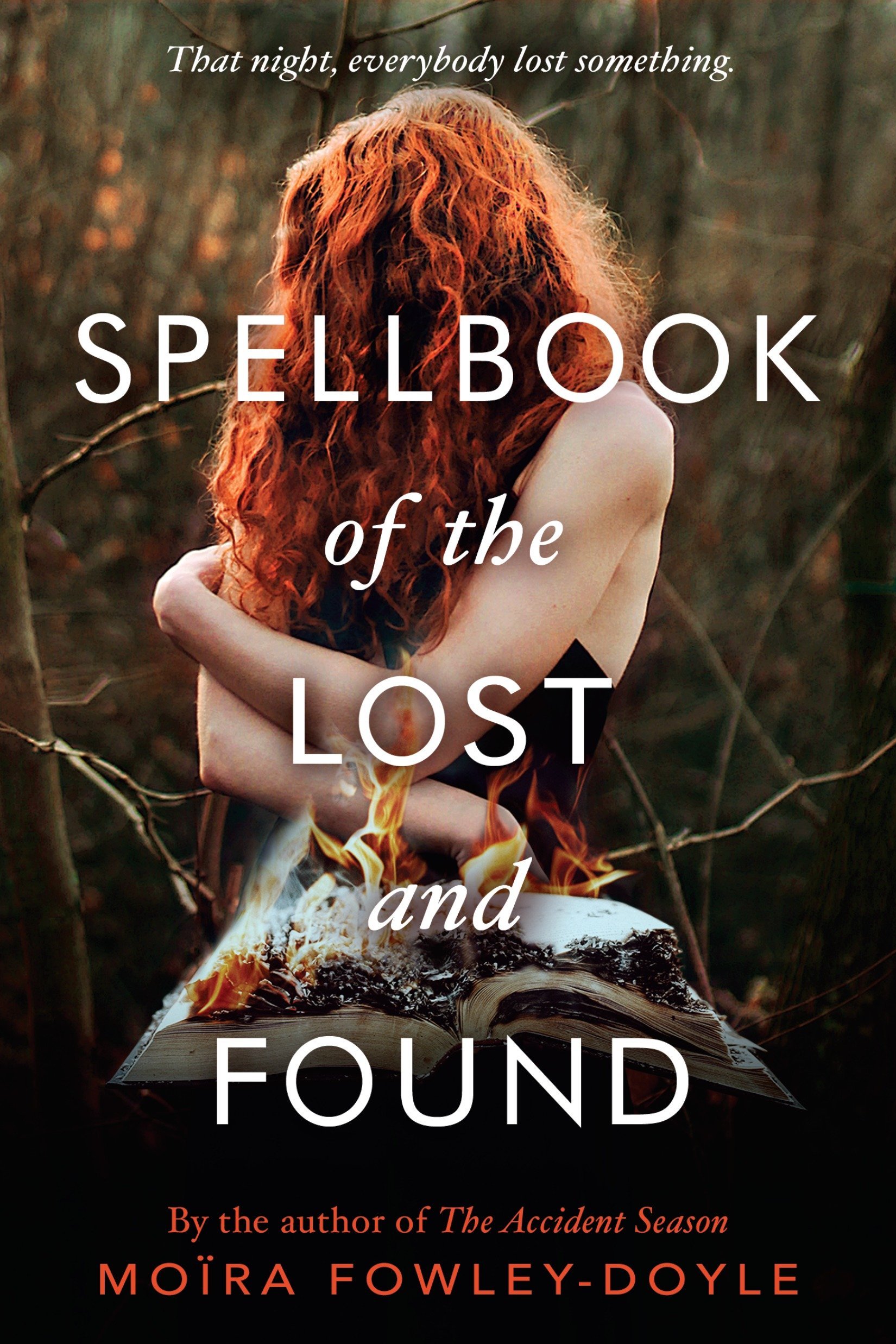 11 thoughts on “Review: Sawkill Girls by Claire Legrand | maybe the real monster was the patriarchy we met along the way”