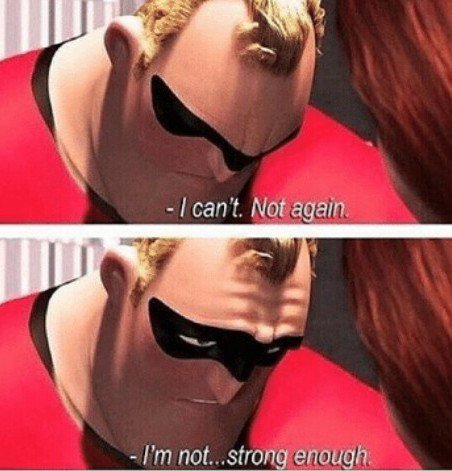 21 thoughts on “A Grishaverse TV show?? My questions, worries, and hopes”