Welcome back to “Margaret rambles about writing and nobody knows what she’s talking about”!

Last time I gave a writing update, I was finishing off my NaNoWriMo WIP, which I managed to do in January.  After that, I spent February alternating between taking a break and researching for my new WIP, which is what I’m going to be talking about today.

Yeah, I don’t have a title. Titles are hard! How do people even come up with those things?

I’m thinking of this as How To Train Your Dragon meets upper YA/NA coming-of-age contemporary (think: Alice Oseman) (wow it feels so presumptuous to compare myself to Alice Oseman).

Anyway, I’ve been writing this thing since the beginning of March and I’m currently at 17k words. Not quite as far as I’d like, but hey, it’s progress!

For the first few weeks, I was just writing ahead doggedly, until I got to a point that I realized that I didn’t really know my plot or characters? So right now I’m taking a break from actually writing to figure those things out. I’m especially focusing on characters, since they’re such a central part of this book. My character document is ten pages long. Yikes.

Despite these setbacks, I’m still unbelievably excited to be writing this book. It feels like something I’ve been wanting to write for a long time without realizing it, and the further I go, the more I love it, despite all the frustration. Right now it isn’t where I want it to be, but I feel like I can see that end point and I want to get there so badly.

And now I’ll introduce my main characters through John Mulaney quotes, because that’s a normal thing to do. 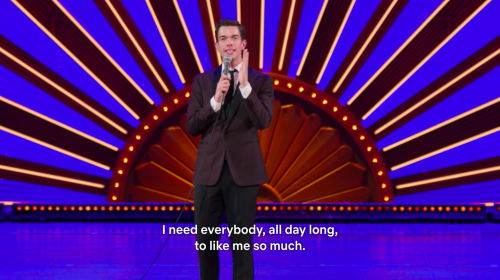 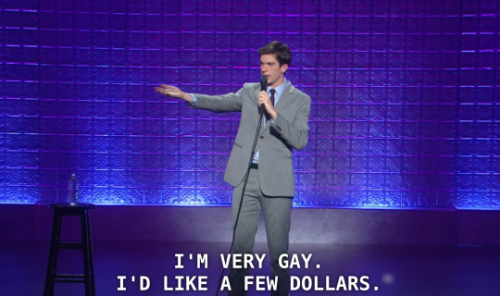 Joss, aka “emotions? never heard of them”: 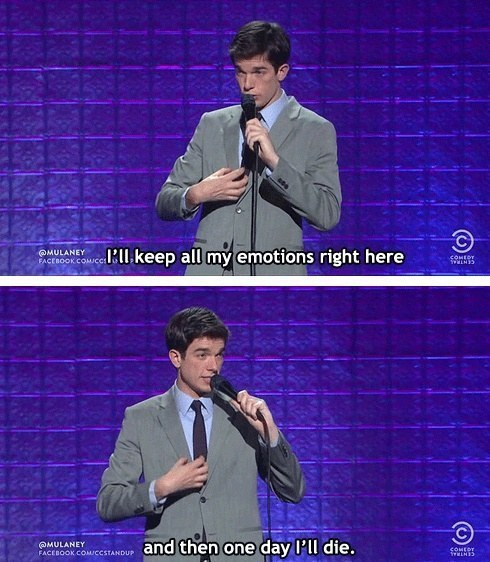 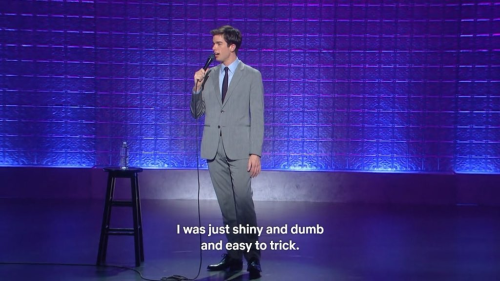 Noah, aka The Dad Friend, aka “how did I become responsible for all these idiots”:

This year I’m dividing my writing goals into quarters, which means I had some goals for January through March. I talked all about them in my last writing update. Let’s see how I did.

This was referring to my NaNoWriMo WIP, which I finished in January, coming out at 85k words!

2. Start outlining and researching for next WIP

Check! I not only researched and outlined, I started writing!

3. Make a plan for revision

This is one that I didn’t complete, because I’ve decided to put my NaNoWriMo WIP on the back burner for the time being. I’m still figuring out what direction I even want it to go in, so I’m letting it simmer for a while.

Now to make some goals for April through June!

For the month of April, I’ll be joining in with Camp NaNoWriMo! This is basically a less formal version of NaNoWriMo (National Novel Writing Month) where you choose your own word count goal instead of aiming for 50,000. I haven’t decided what my own goal will be, and I haven’t even signed up for Camp NaNoWriMo yet, but I’m gonna do it!

I want to have a completed draft of this dragon WIP by the end of June! Big goals, since there’s a lot to do still, but I believe in myself.

Is anyone else doing Camp NaNoWriMo in April? What are your writing goals for this year? What John Mulaney quote would you use to describe yourself??