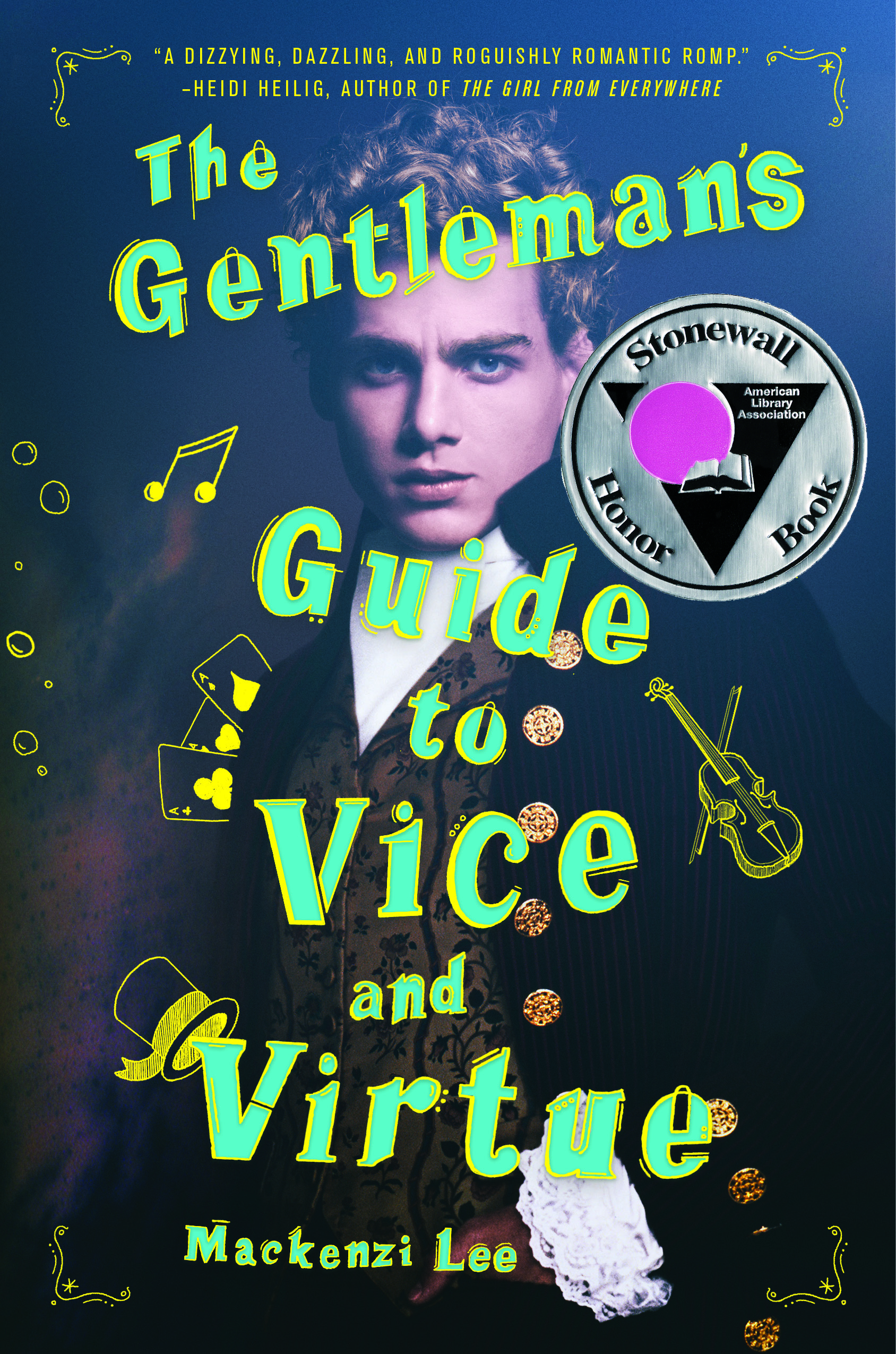 Leave a Reply to jess @ crowing about books Cancel reply