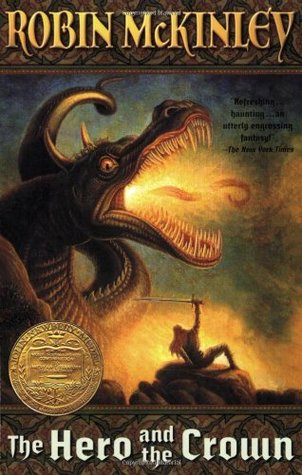 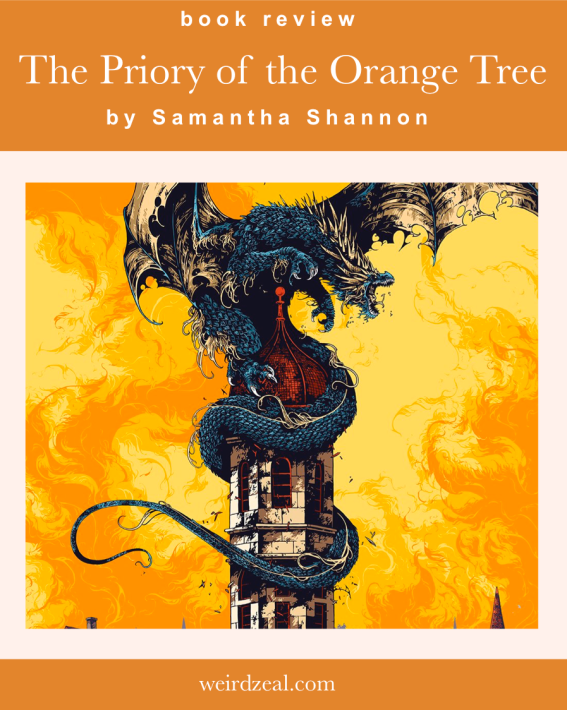 19 thoughts on “Review: The Priory of the Orange Tree by Samantha Shannon | putting the EPIC in epic fantasy”