Hi, my name is Margaret and I’m obsessed with everything Alice Oseman has created.

Jimmy Kaga-Ricci
A character you love that overcame something huge 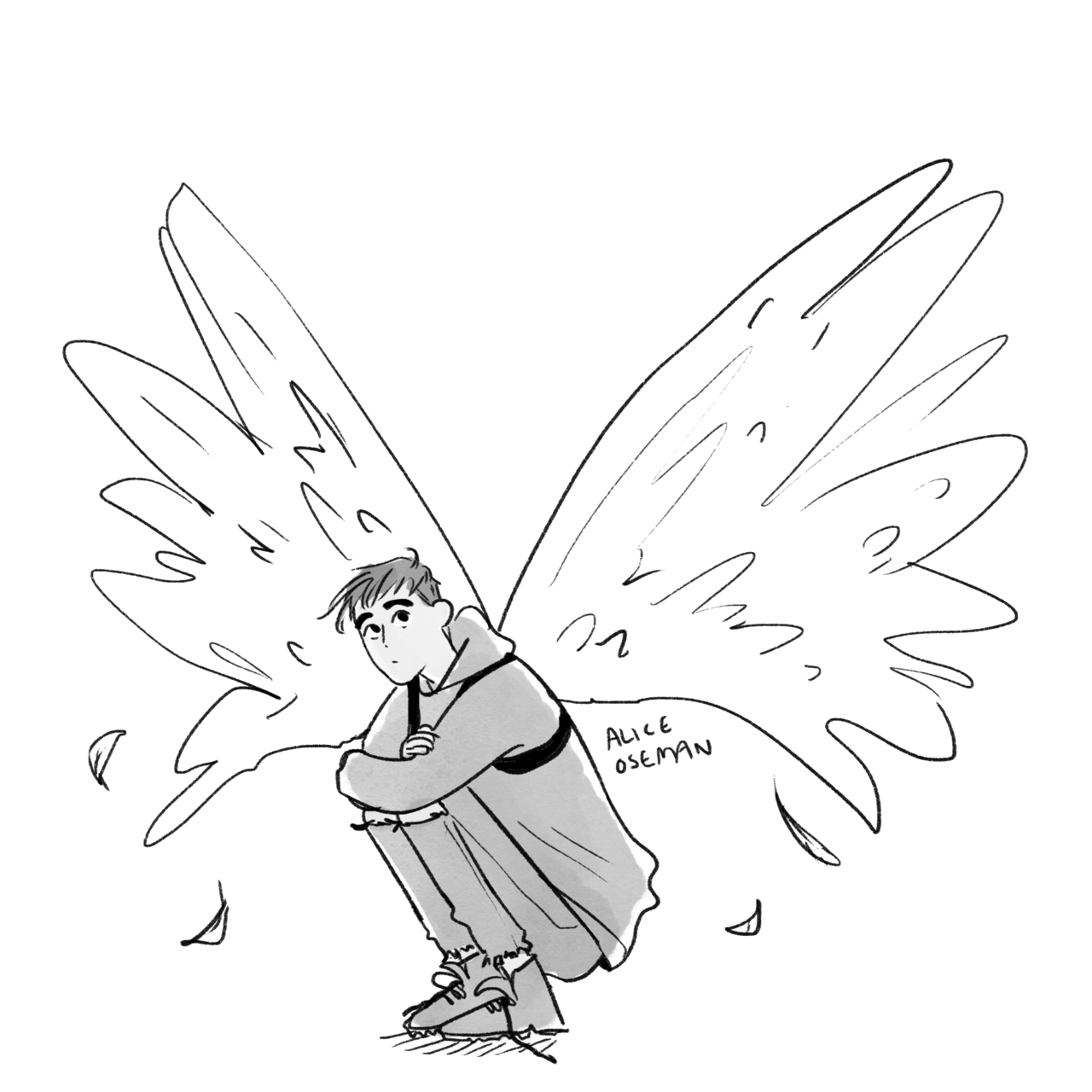 Bri from On the Come Up by Angie Thomas

Bri is in an extremely difficult situation in this book, with her family struggling financially and her own dreams of becoming a rap star turning into something she never expected. But she remains so strong through this book and I can’t help but admire her for that! Plus, it seemed only right to have a musician for this question, since Jimmy is a musician too. 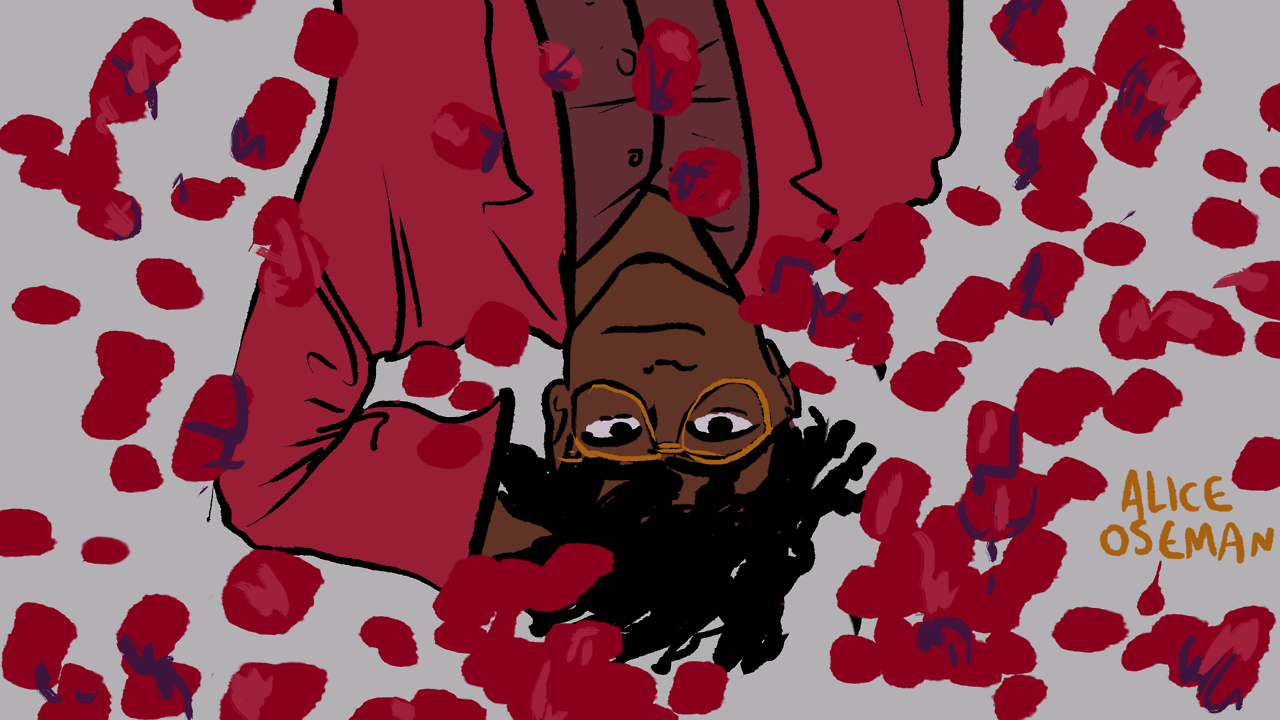 Victor might not be what first comes to mind when it comes to protective, since he’s not exactly warm and fuzzy. But his protectiveness toward the little family he creates for himself, with Sidney, Mitch, and their dog Dol, is surprisingly heartwarming…even when he’s tearing out people’s hearts to protect them. Bless. 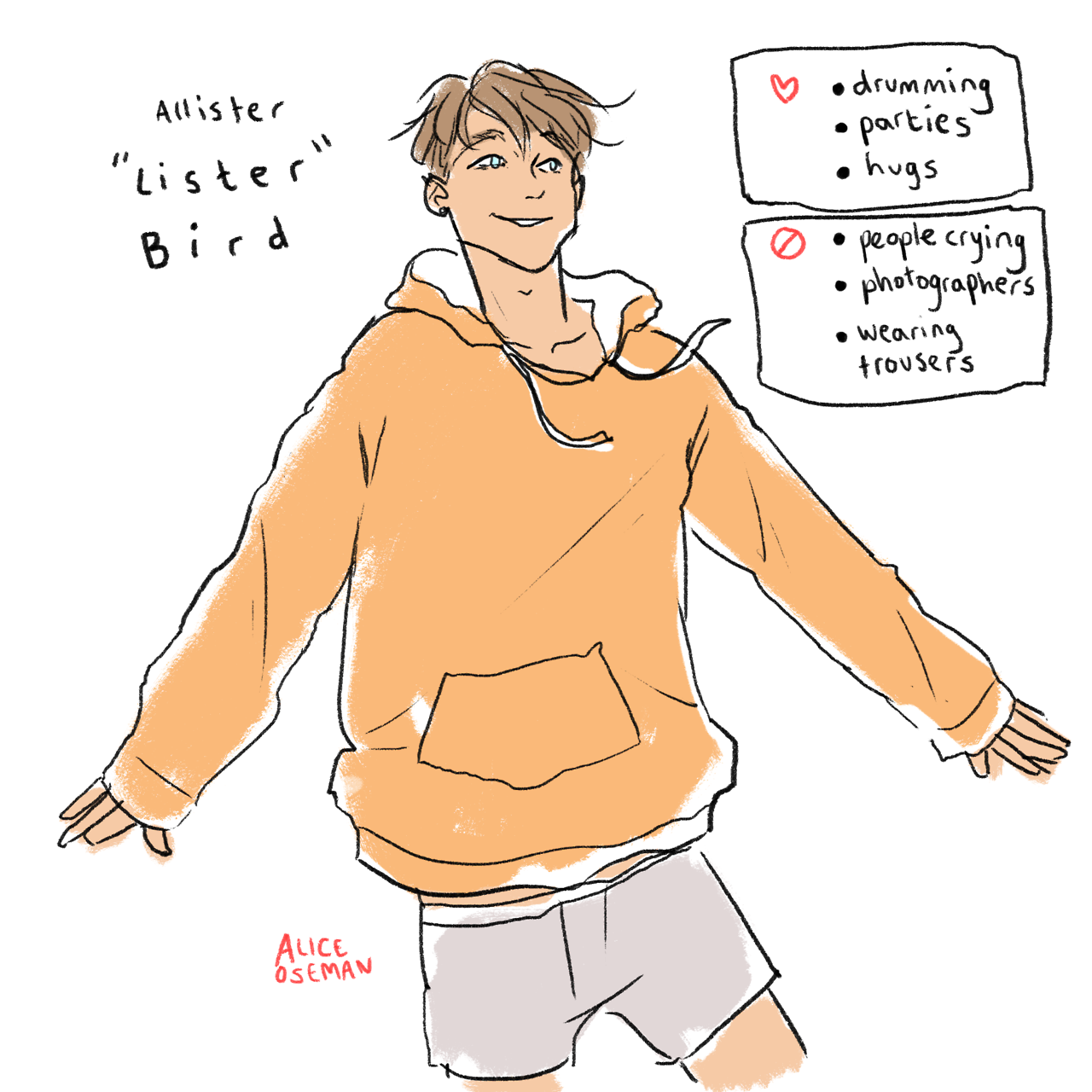 Who else could I pick but the literal king of charm?? Nikolai is charming in a dangerous way, where he’s always control of the situation and knows exactly how to manipulate the people around him – and I love it!

Angel Rahimi
Book you’re the most passionate about 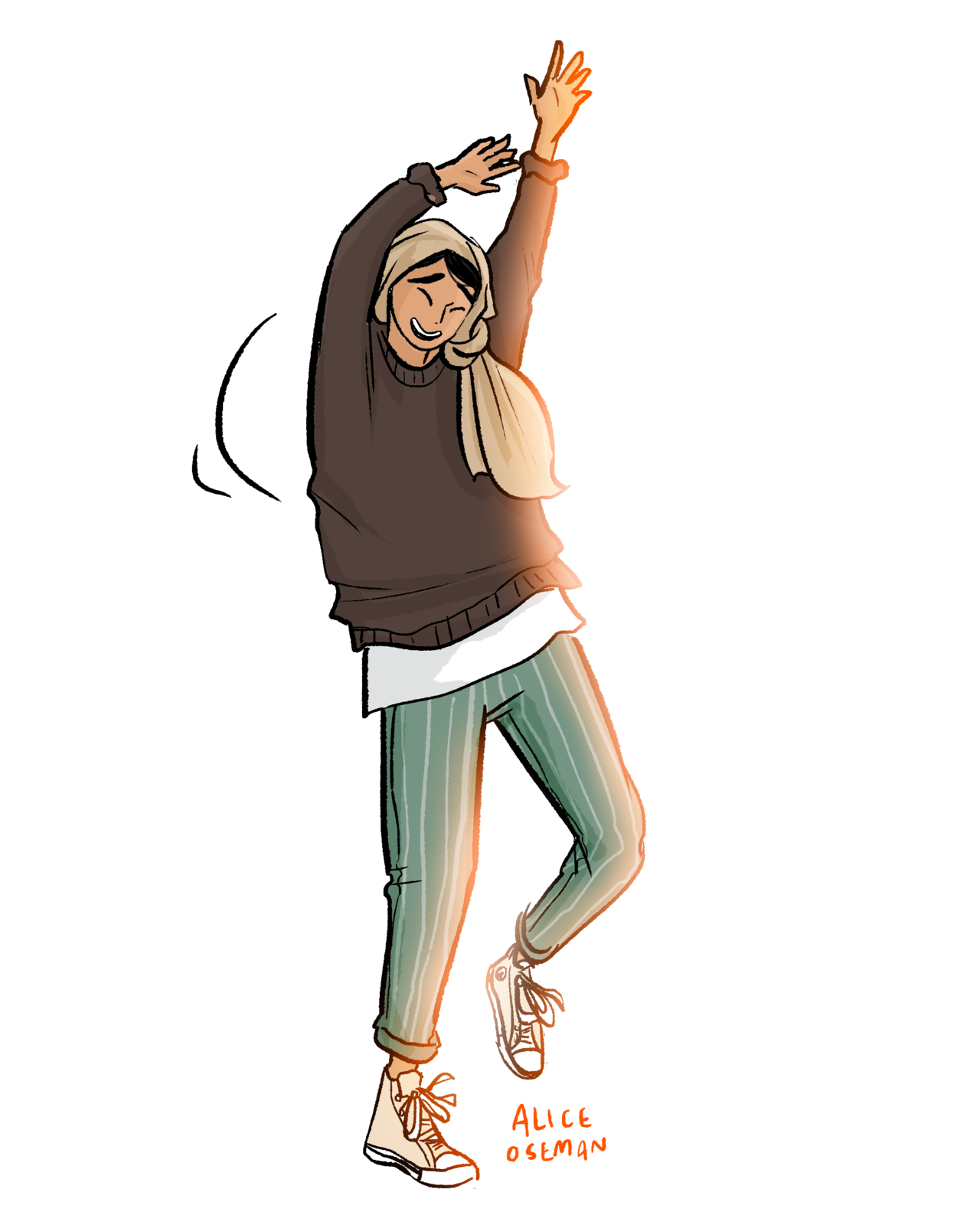 It would feel wrong to say any other book than Harry Potter. I’m passionate about a lot of books, but it feels like Harry Potter is my baseline – when all the other passions fade away, my love for Harry Potter is still there and always will be. It’s practically part of my DNA and I don’t think anything can replace that! 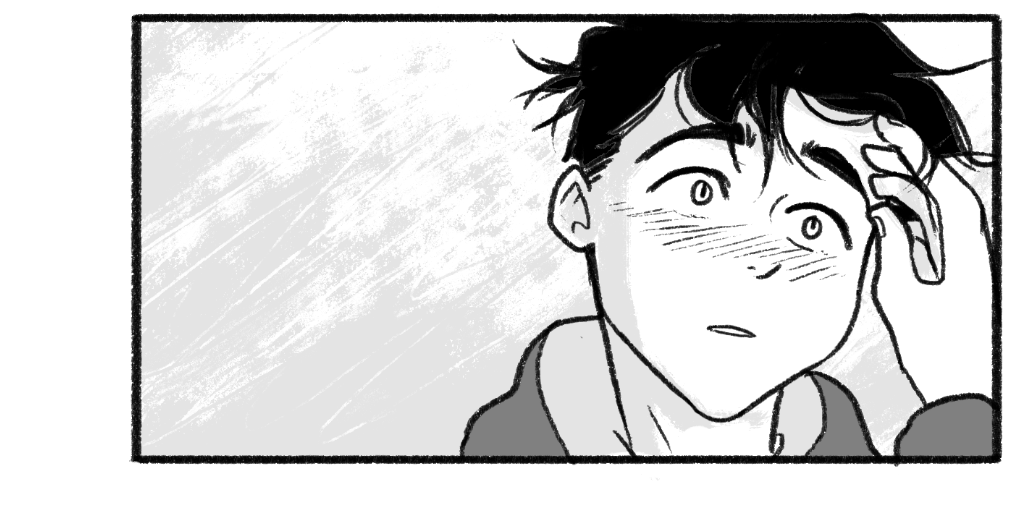 I stared at the ceiling for a long time trying to decide who I could possibly pick, and my brain kept going to book couples where one of them is named Blue. Don’t ask me why. So that’s what I’m going with: three couples that I’m obsessed with that involve someone named Blue.

Blue and Gansey from The Raven Cycle by Maggie Stiefvater

Simon and Blue from Simon vs. the Homo Sapiens Agenda by Becky Albertalli

I love too many book couples to pick a single OTP so this is what you’re getting instead. ¯\_(ツ)_/¯ 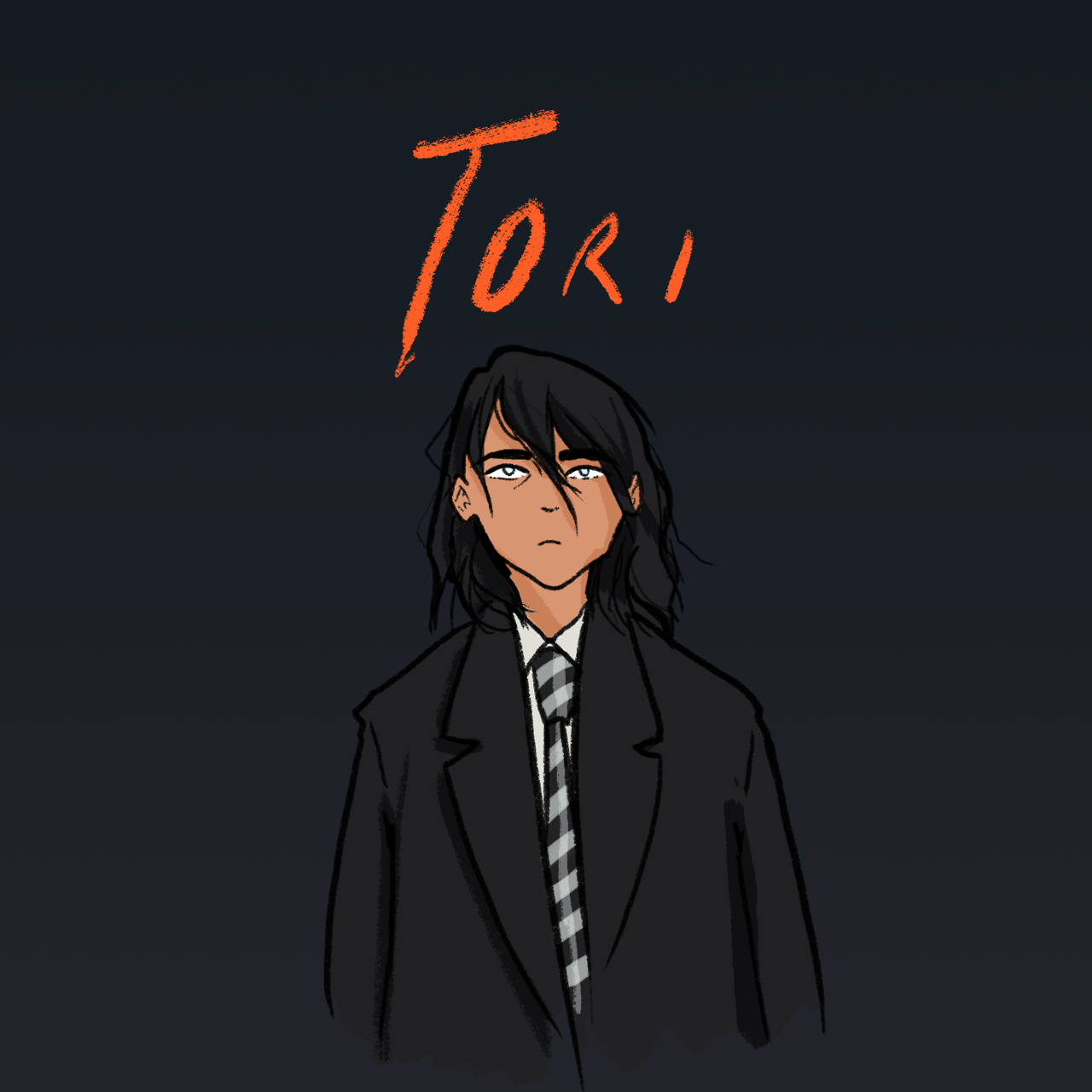 I don’t read many actual mysteries, but this book was plenty mysterious itself even though it’s sci-fi! The mystery behind the “Carls,” the giant alien robots that appeared on Earth one night, is captivating and so well constructed in my opinion. 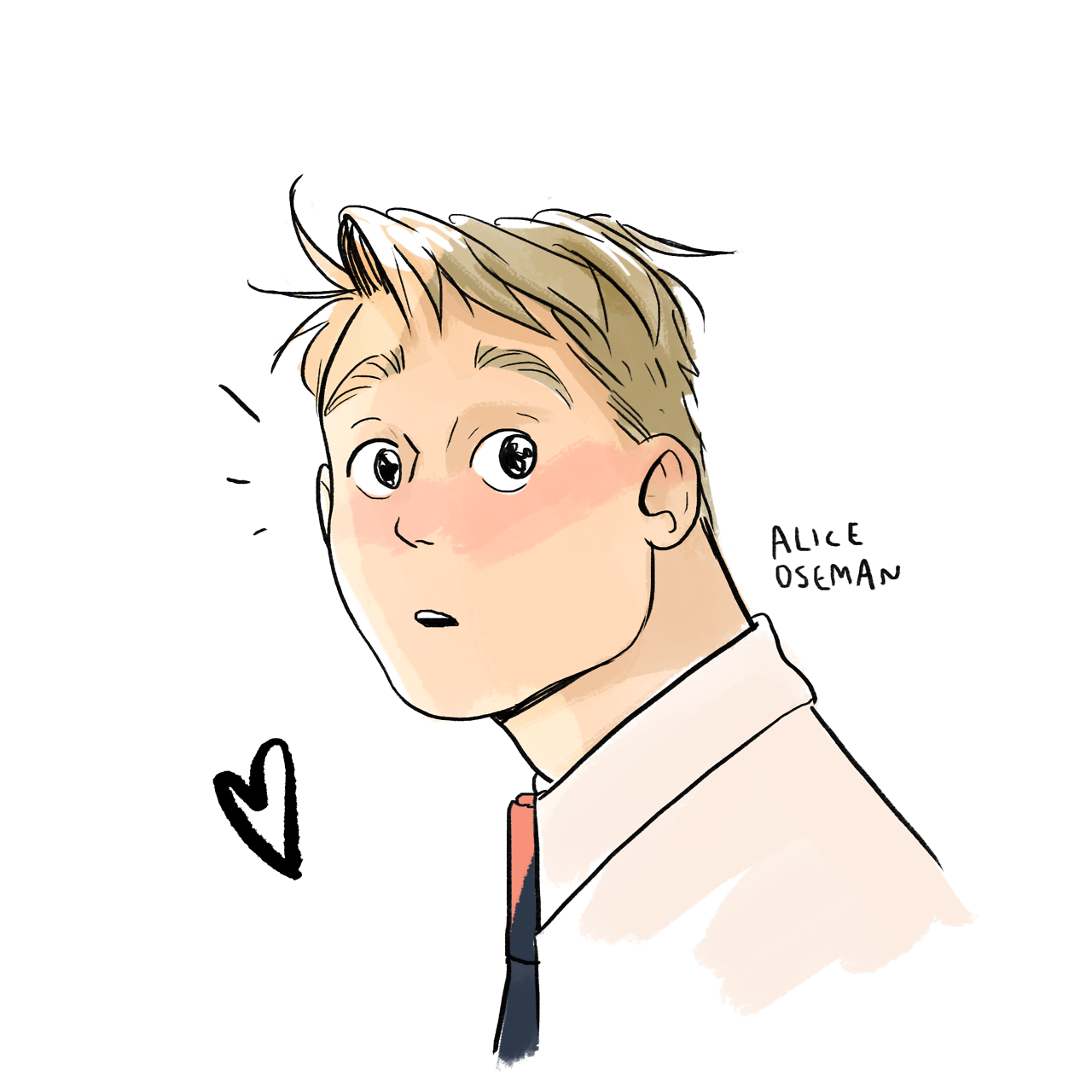 This graphic novel is so unbelievably heartwarming and feel-good, even thinking about it makes me happy! I would love nothing more than to cuddle up with a tea dragon myself, but this book is the next best option.

Nellie
Favourite book to snuggle up with 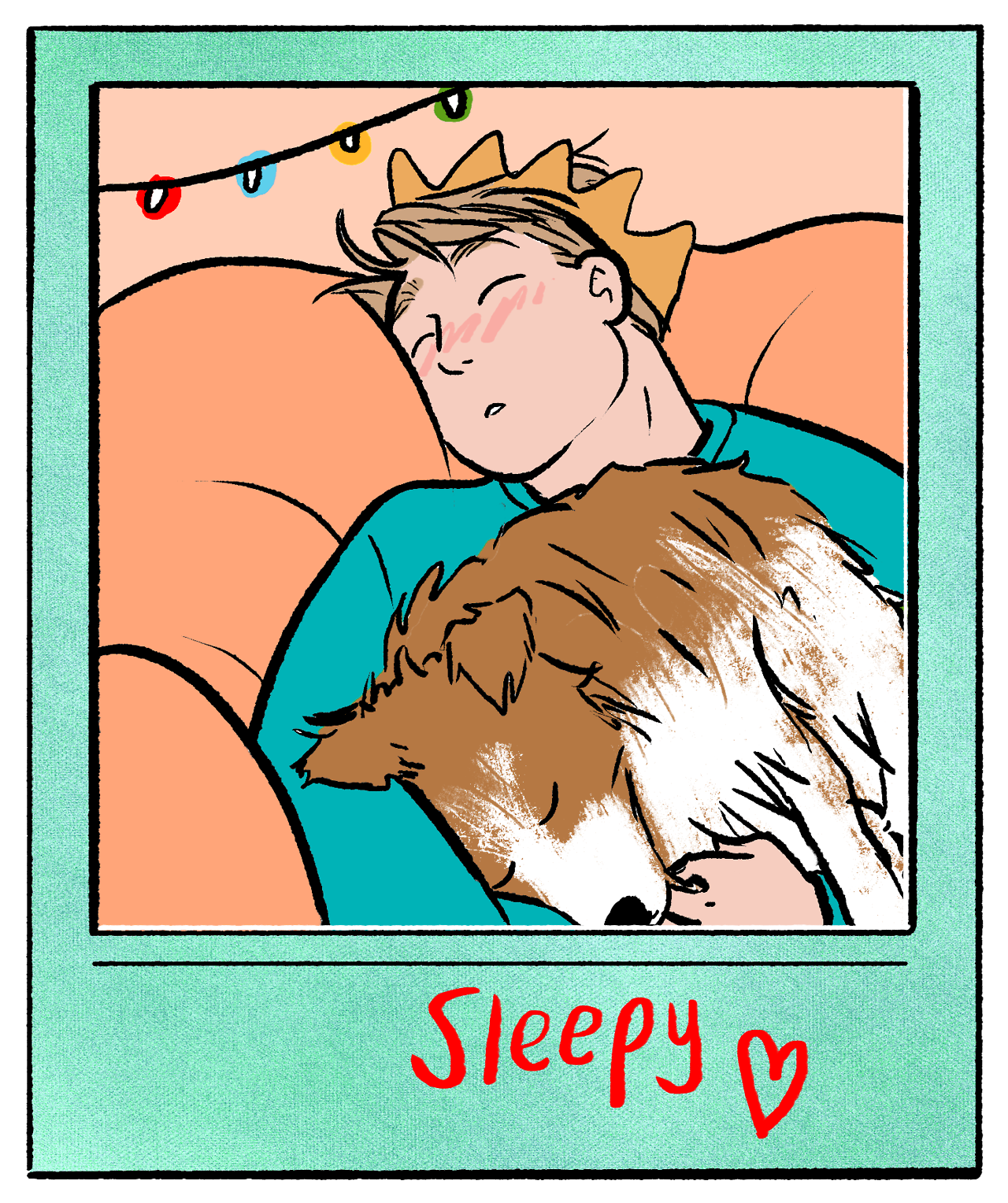 This might seem like an odd choice since this book isn’t the happiest, but it is one of my all-time favorites so returning to it always feels like coming home in a way. I’ve spent plenty of late nights snuggled up with this book, rereading my favorite parts and falling in love with it all over again! 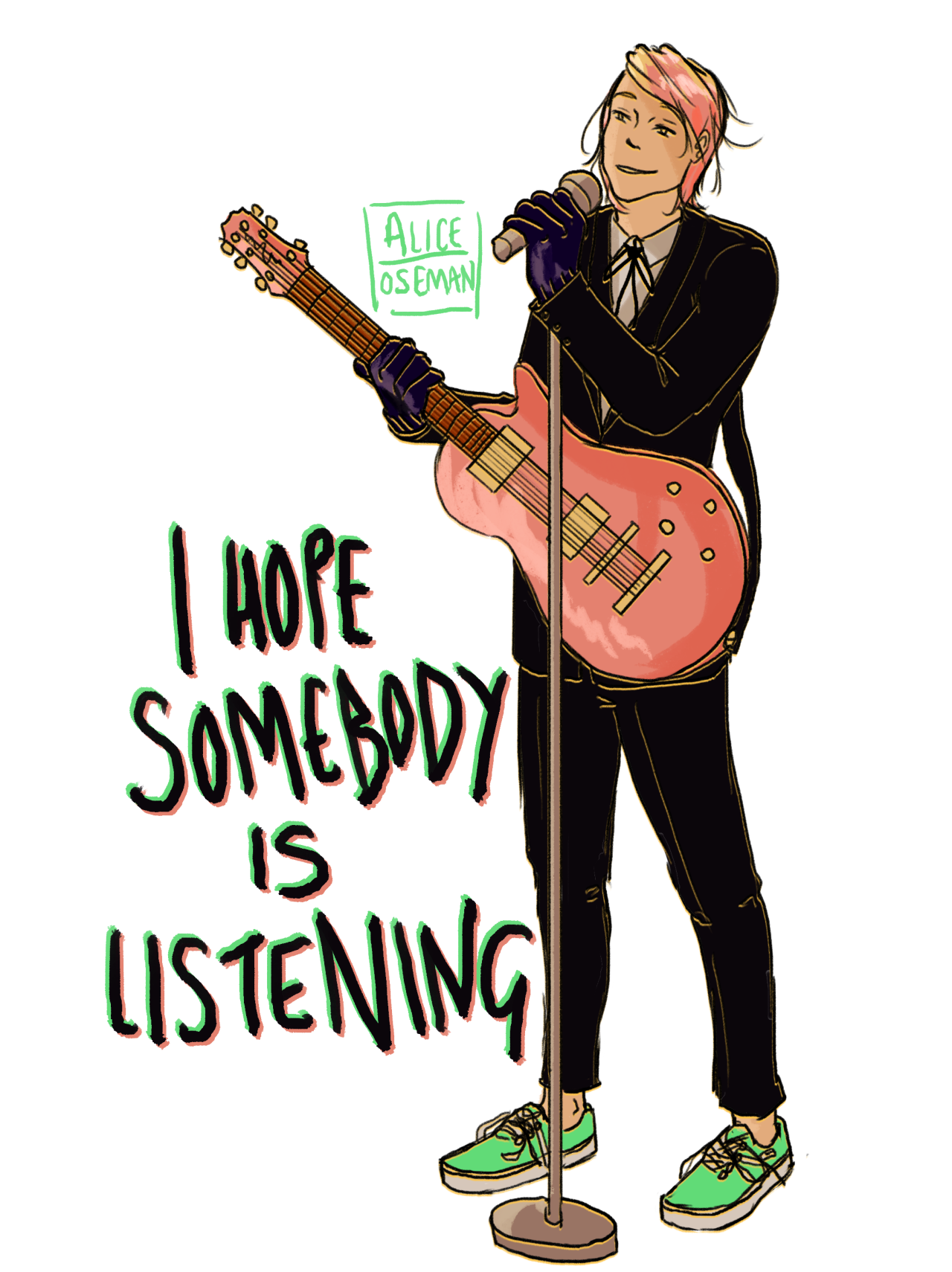 (Hey fun fact this picture is the background on my phone.)

Well…I tried not to include any Alice Oseman books on this list but I failed. I can’t think of anything else that fits this question better. Radio Silence came into my life at the perfect time to remind me that I’m not alone, and I’ll always be grateful for that!

Frances Janvier
A character with tons of determination 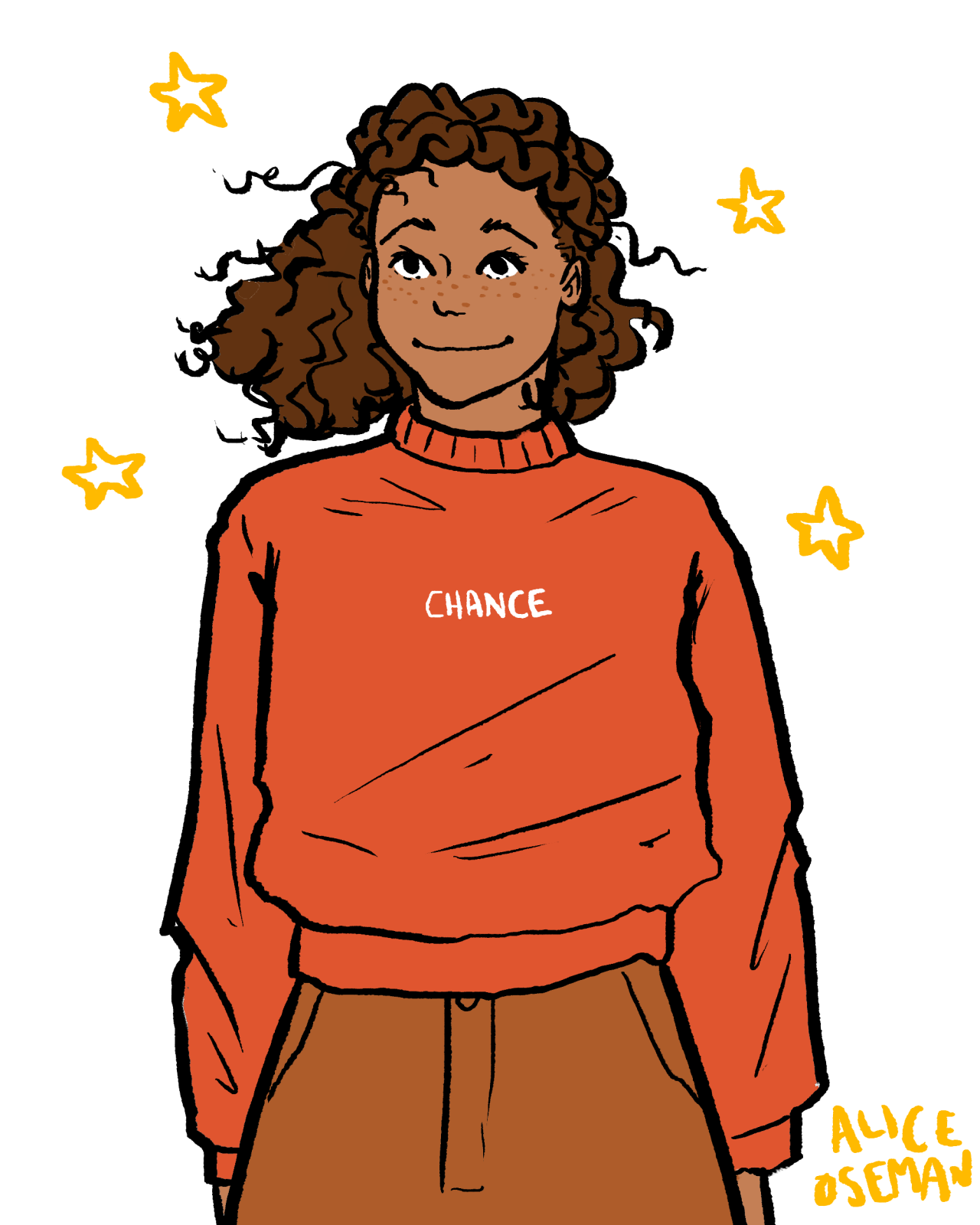 Essun’s determination throughout this series (or at least the two books of it that I’ve read so far) is incredibly inspiring. Despite her increasingly hopeless situation, she is determined to survive and protect the people she cares about, and I love her for that!

Thanks so much to Readable Life for creating this tag! I had tons of fun with it! If you’re curious about more of my thoughts on Alice Oseman’s books, here you go: Radio Silence | I Was Born For This | Solitaire | Heartstopper | Nick and Charlie & This Winter

Do you agree with my answers? Who are your favorite OsemanVerse characters?

14 thoughts on “The OsemanVerse Book Tag”