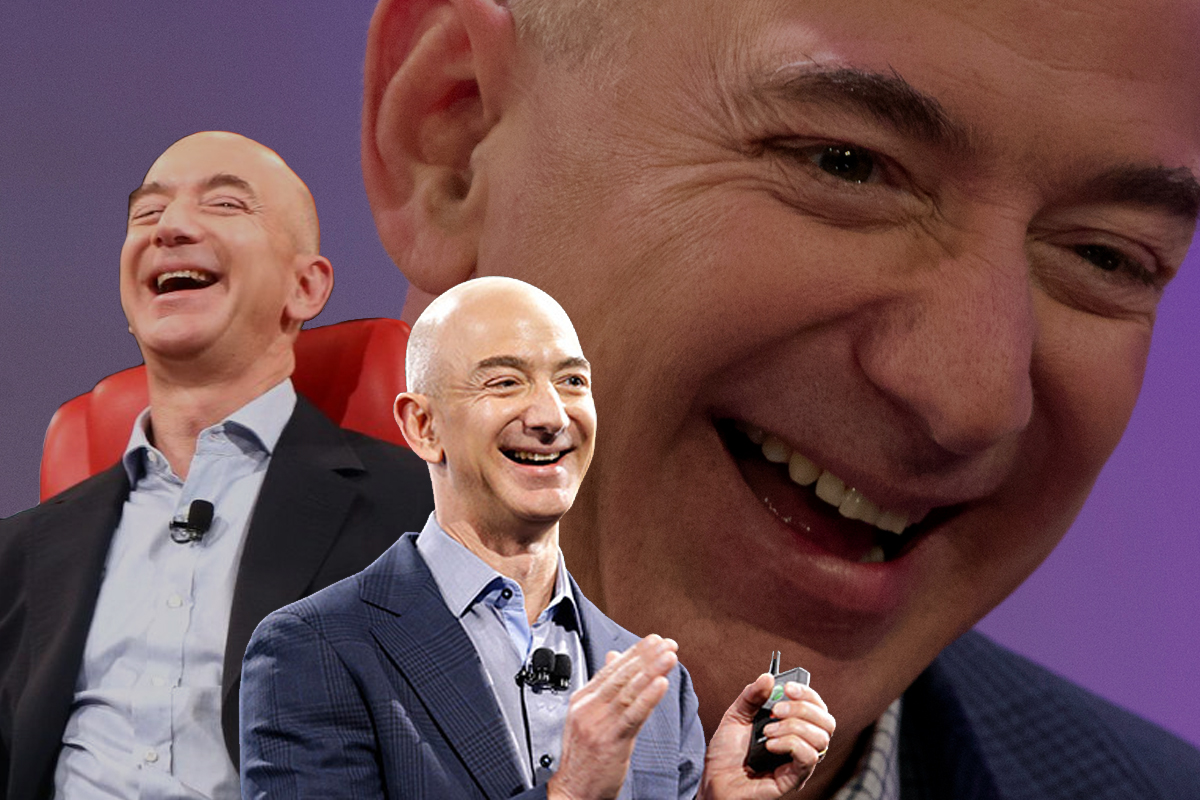 79 thoughts on “Why I don’t buy books from Amazon”